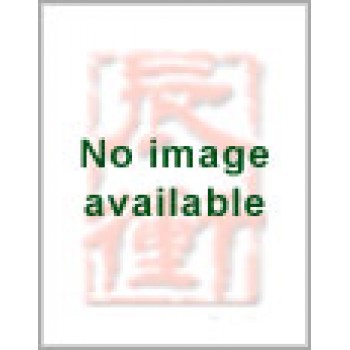 By taking the meaning of the word psyche as soul, psychology was first defined as the "study of the soul". Actually during these days the subject of philosophy almost dominated and influenced the views of the scholars including psychologists. Consequently, a philosophical meaning and interpretation was given  to the word psyche. However, soon such interpretation faced criticism like what is soul? How can it be studied? etc. The inability to answer such questions led to seek a new meaning for the word 'psyche'.

The evolution of definition of the subject of psychology reflects the advent of the modern era of science and technology. Consequently, in the definition of psychology the word study was replaced by the word science. The first psychologist who used the word science in place of study and replaced consciousness with total behaviour (conscious as well as unconscious) was the famous psychologist William McDougall. In the book physiological psychology published in 1905 he wrote. "Psychology may be best and most comprehensively defined as the positive science of the conduct of living creatures". Later on in 1908, in his book Introduction to social psychology he added the word behaviour to his definition and finally in his book An outline of psychology gave the following meaningful definition.